Britain's diesel pumps could "run dry" because of a growing dependence on foreign fuel, according to the RAC Foundation.

The motoring research group said diesel demand had been rising for decades, but UK refineries were struggling to cope.

There were 11 million diesel cars on the road last year, compared with just 1.6 million in 1994.

The RACF said that, at this rate, diesel would be four times more popular than petrol by 2030.

Yet we consume twice as much diesel as we produce, and that growing reliance on countries including Russia and India to supply the fuel could leave motorists "at the mercy of the global market" in future, the foundation said.

"Even if we are not in conflict with those countries that control the taps, they might simply decide they need more of what they produce for their own markets," RACF director Steve Gooding told the BBC.

"If supply is interrupted, then at best we'll see sharp rises in forecourt prices and, at worst, there is the unlikely but real possibility of pumps running dry."

How to reduce emissions from your diesel car

Diesel cars: What's all the fuss about? 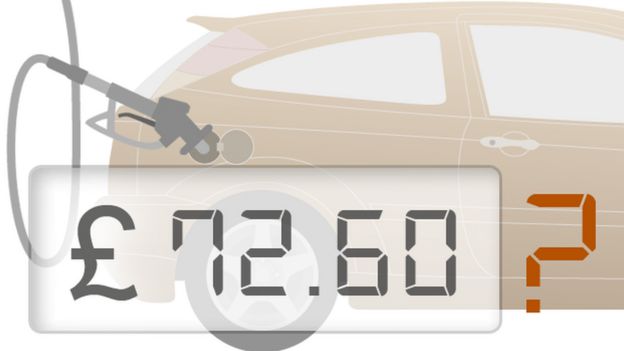 Fuel price calculator: How much do you pay?

Analysts say that the shift towards importing diesel is a process that has been happening for many years.

Nick McGregor, of Redmayne-Bentley, questioned the RACF's conclusion that the pumps could run dry, as diesel should still be available to import - much like jet fuel.

He said that the main issues of a reliance on importing diesel were the effect on price and energy security as a whole in the UK.

Mr Gooding, of the RACF, said that any shortage could hit hardest in the most populated area of the country.

"The UK keeps fuel reserves in case of emergencies, but they are not uniformly spread and the South East of England is particularly vulnerable to shocks to the supply chain," he said.

The report says that in 2009 there were nine big refineries in the UK. But since then, three have shut and several others are up for sale. The older refineries were never set up to make diesel because it was a niche product when they were built in the sixties. Converting them is too expensive, Mr Gooding said.

"Retrofitting them is a billion pound decision that has failed to stack up for investors who see refining as a low-margin business, despite our sky-high pump prices," he said. 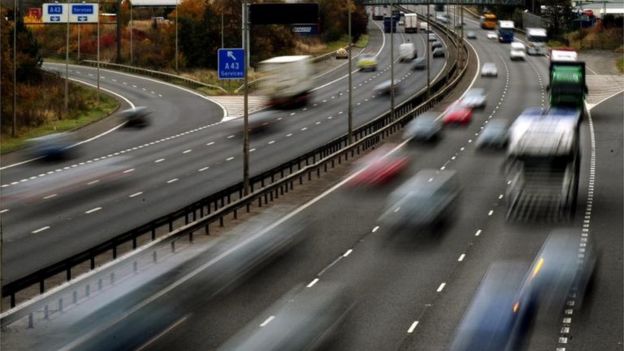 In 2001, the Labour government changed the tax regime to encourage people to buy diesel rather than petrol cars. They wanted to cut the amount of CO2 being belched into the air, and petrol cars were the worst offenders.

It worked. Today, half of all new cars built are diesels.

The thing is, the focus on pollution has changed from carbon dioxide to nitrogen dioxide (NO2), which is spewed out by diesel cars. The government is potentially facing massive, daily fines for missing EU levels on NO2 and ministers are under pressure to cut levels in hotspots by 2020.

It is estimated that NO2 could be responsible for thousands of UK deaths each year. Pollution can also exacerbate breathing problems such as asthma. A recent government study put the number of premature deaths in the UK attributed specifically to NO2 at 23,500.

According to the latest figures available from the OECD, premature deaths and ill health caused by air pollution cost the UK economy an estimated $86bn (£56bn) in 2010.

One idea being floated is to restrict diesel vehicles in six city centres - London, Birmingham, Leeds, Nottingham, Derby and Southampton. In London, dirty diesel drivers could soon be paying an extra £12.50 to drive in town, on top of the £11.50 congestion charge.

As yet, none of this seems to have quenched the thirst for diesel.